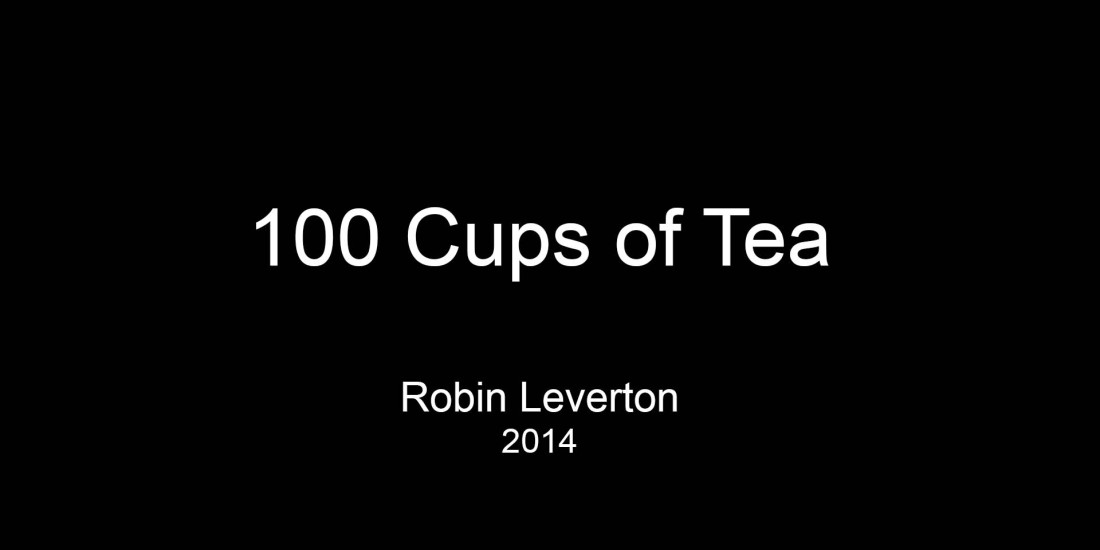 I made this film last year as part of my A2 in Art and Design. I previously uploaded it to youtube but it got taken down for being too long, however now it is up and available for watching.

This piece was very important for me, as much of my work today, including all the time-based and process based work can see it’s inception here.

The idea for this film came when I was looking at routine, questioning what difference does it make to do something once than to do it a thousand times. Making tea for me is autonomous, each time I make a cup, I follow through the same series of actions, again and again. If I happen to be reusing a cup, I’ll still open the cup cupboard and pick one up before realising the lack of necessity.

The exam title was ‘Growth and Evolution’, I was illustrating in this film a lack of that. When the routine changes in the film, that change doesn’t recur, everything resets. I wanted to make people think they were watching a loop, inspired by films such as ‘Empire’ by Andy Warhol in which nothing really seems to happen, I wanted to give people a film that you could watch for an hour, see one person doing one thing over and over again, but never quite see them do it the same way twice.