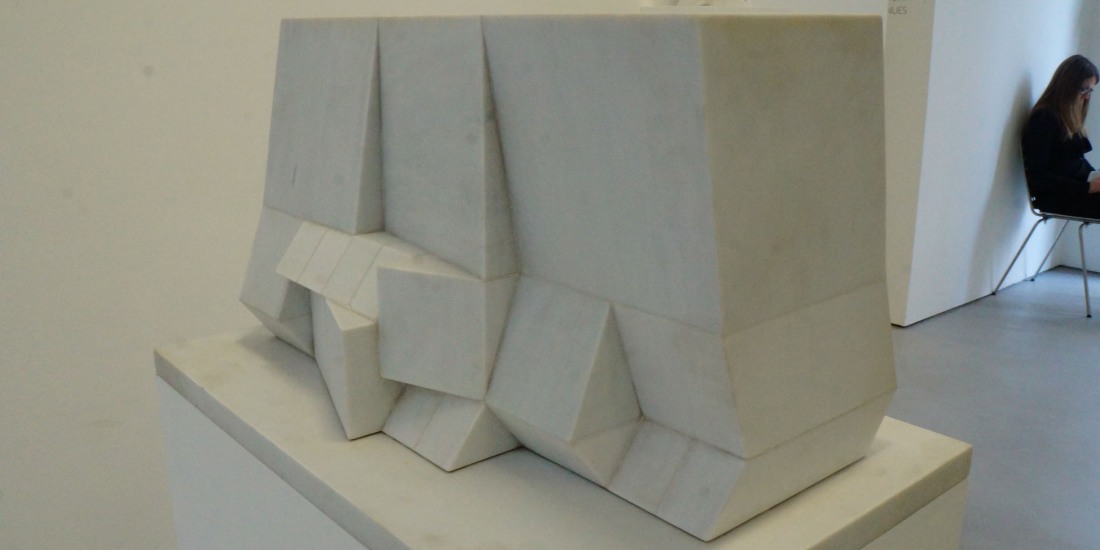 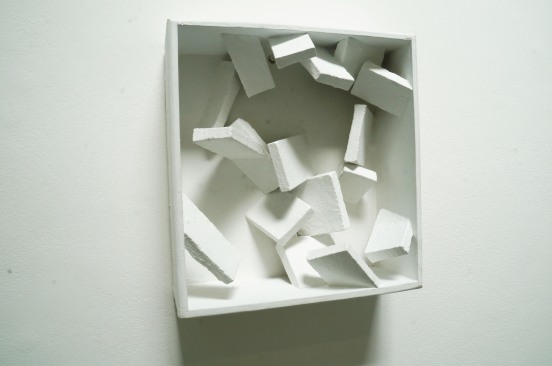 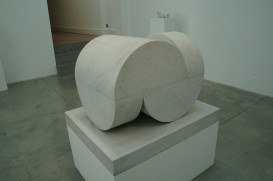 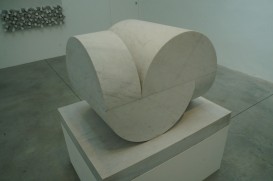 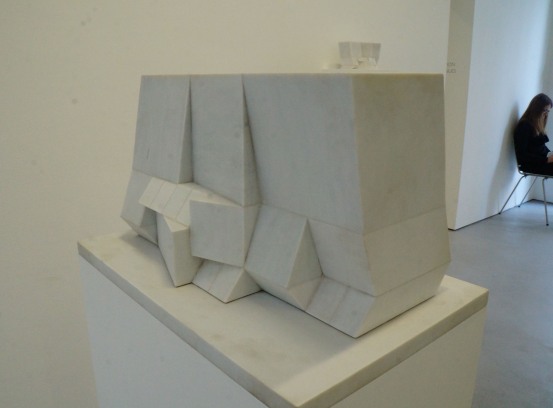 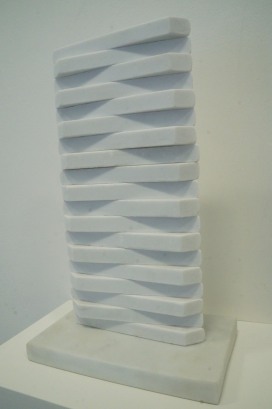 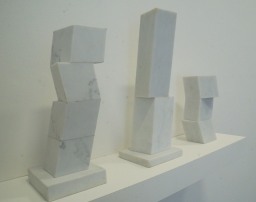 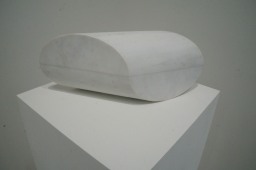 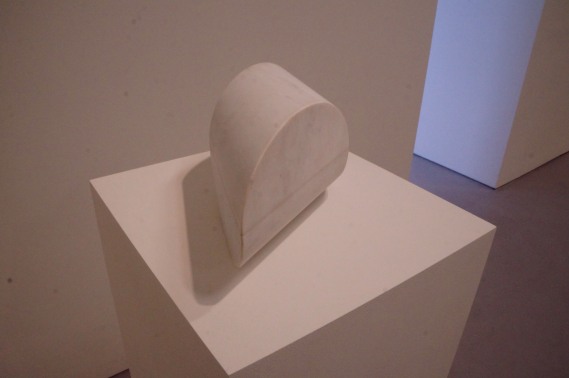 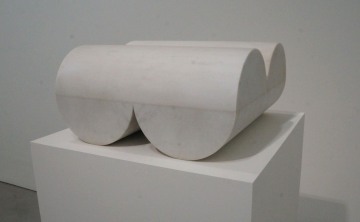 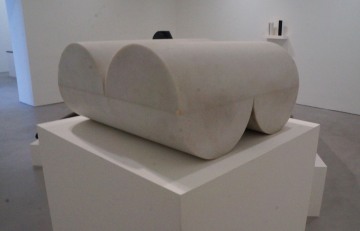 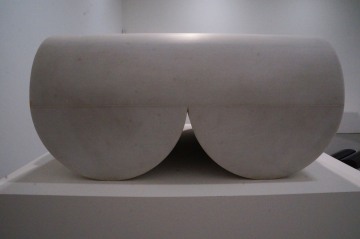 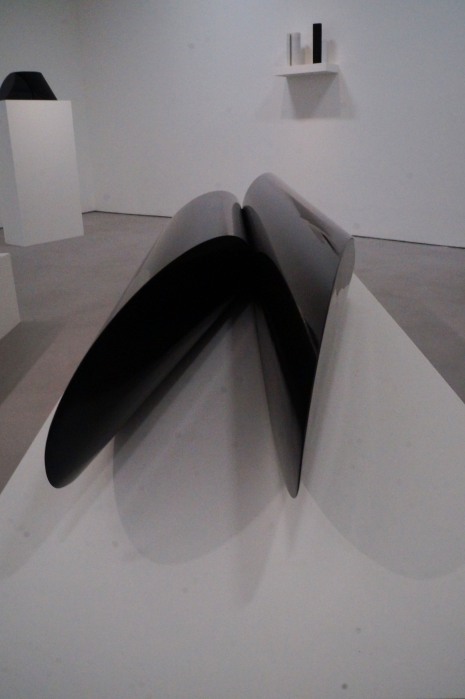 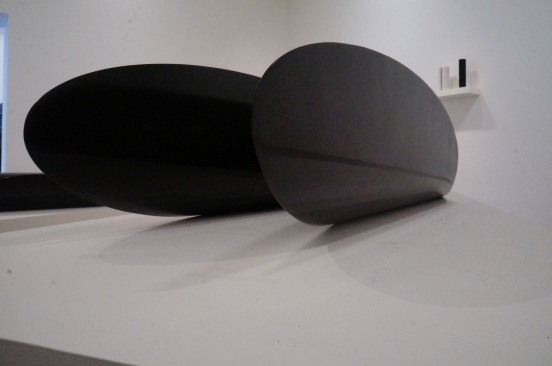 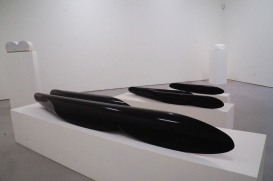 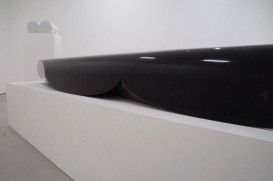 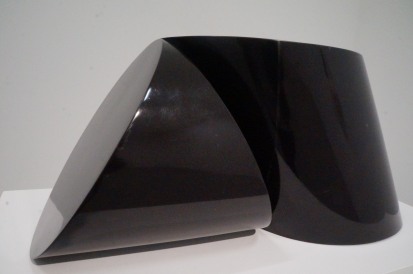 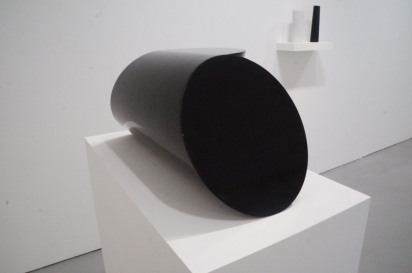 I wrote a really long post about this but then it didn’t save, I have been putting it off since.

In short it was a very interesting look at non-british marble sculpture of the 20th century, though not the most thrilling or radical work I have ever seen. I particularly enjoyed ‘untitled’ -1978 and the 1979 sculpture of the same name for the more brutalist aesthetic.

The stretched black pieces are also reminiscent of Holbein’s ‘The Ambassadors’ and the skull that is stretched out in that painting.